The Link Between Xanthelasma And High Cholesterol.

Want to know about the link between Xanthelasma and cholesterol?

Anyone who discovers small deposits of fat in the eyelids could be facing a problem that, in addition to being unsightly, reveals high levels of cholesterol  levels in the blood and the risk of cardiovascular conditions that favor the occurrence of a heart attack.

High levels of cholesterol can cause skin lesions that look like fat deposits under the eyes. These lesions are called Xanthelasma and look like yellow bumps. It most commonly occur in the inner edge of the eyelid, which is the closest to the nose area. The Xanthelasma may appear at the bottom and upper eyelids. In this article, we will discuss the relationship between Xanthelasma and high cholesterol.

How cholesterol are deposited

To understand the link between Xanthelasma and high cholesterol, let us consider how cholesterol are deposited. The Xanthelasma belong to a group of cholesterol deposits in the skin known as xanthomas. Xanthomas may form anywhere in the body but are most commonly found in the joints, the knees, tendons, hands, feet, and buttocks. When in the eyelids, xanthomas are called Xanthelasma. These protuberances appear as yellow and can be soft or firm. They do not hurt or cause vision problems. Cholesterol deposits in the eyes start small but can grow and become permanent.

They manifest when their are issues with the bodies lipid profile, for the main part.  If there is an Issue with out of balance lipids and an over production of certain lipids, then this can be a reason the Xanthelasma plaques are showing, as a secondary aspect of the lipid disorder. 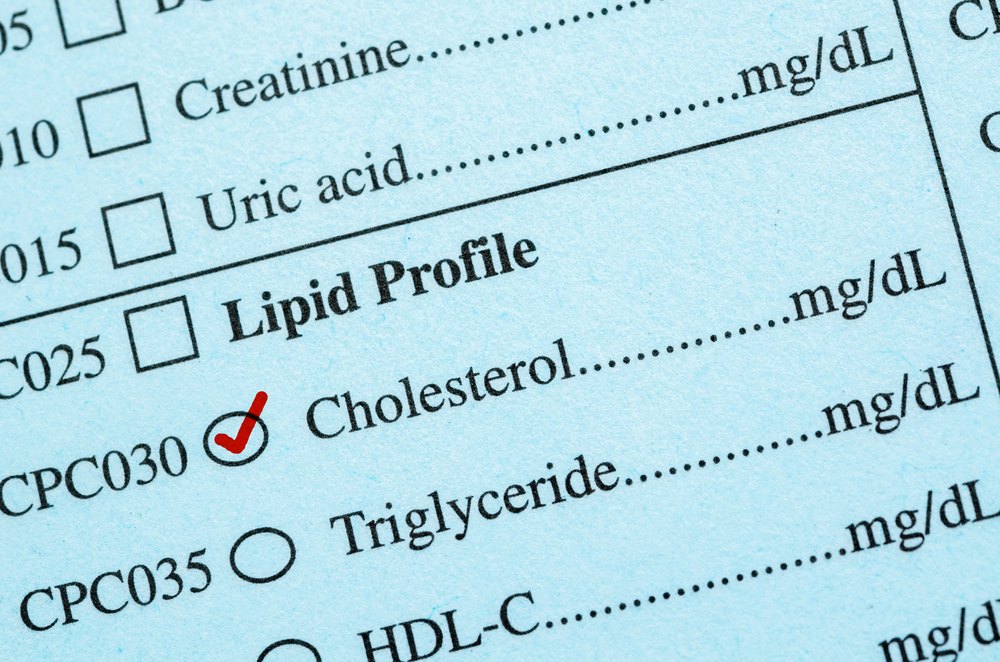 Fat deposits in the eyelid, known as Xanthelasma, formed as a result of excess fat in the bloodstream. Common causes include high levels of cholesterol in the blood, commonly due to a poor diet, uncontrolled diabetes, cirrhosis, certain cancers and atherosclerosis, also known as hardening of the arteries. In terms of Xanthelasma and high cholesterol,the likelihood of fatty deposits of cholesterol in the eyelids increases with age.

To prevent the appearance of fatty deposits in the eyelids, it is important to maintain a healthy cholesterol level in the blood. When Xanthelasma are present, these often serve as indicators of one or more serious illnesses. According to a 2013 study published in “Biomed Research International”, 60% of people with cholesterol deposits on the eyelids have abnormal levels of blood fat and more than 40% are associated diseases.

It should be noted that Xanthelasma is more than just an aesthetic problem. When these yellow spots form near the eyes, they inevitably attract attention, so they become an aesthetic “defect” that the patient wishes to hide. However, the problem usually goes beyond the skin surface, and often even affects your heart since there is a link between Xanthelasma and high cholesterol.

Remember that cholesterol is a fatty substance produced by the liver and included in foods high in saturated fat for example, meat, eggs, certain seafood and whole dairy products, which is essential, at adequate levels, for the smooth functioning of cells. 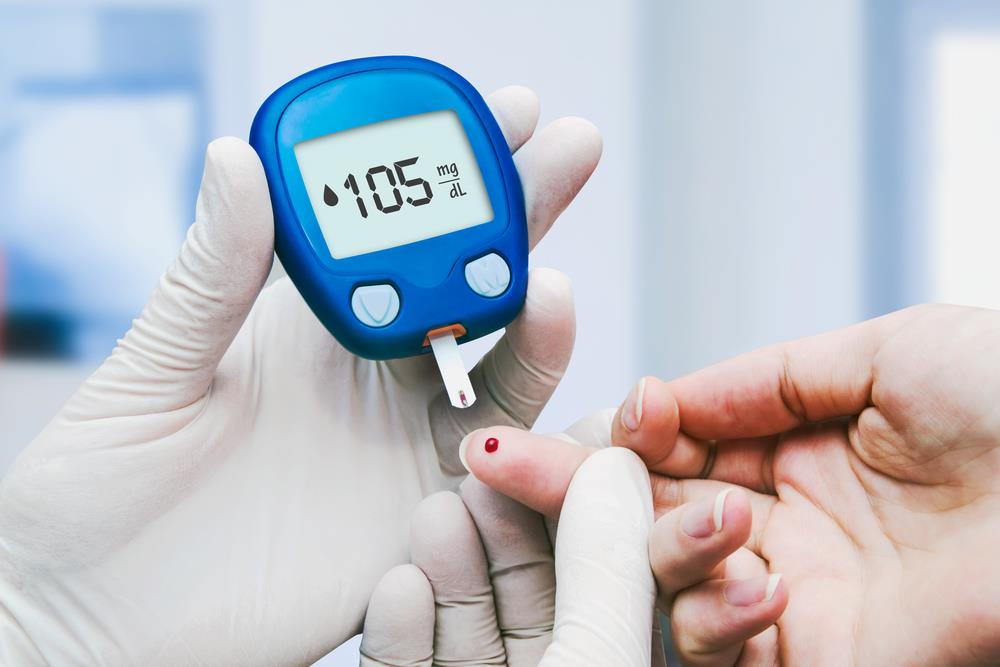 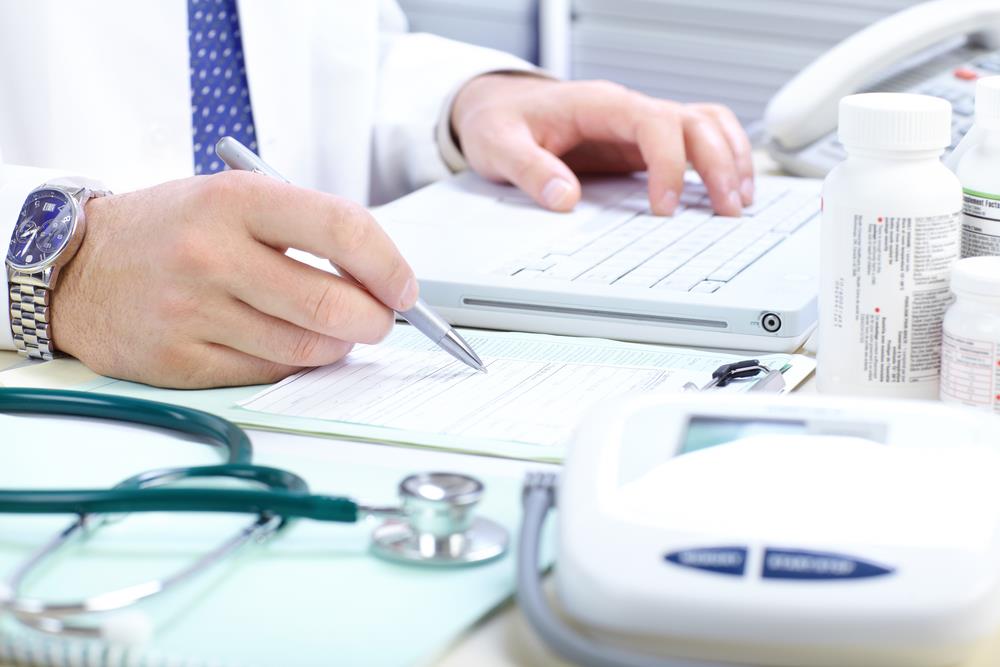 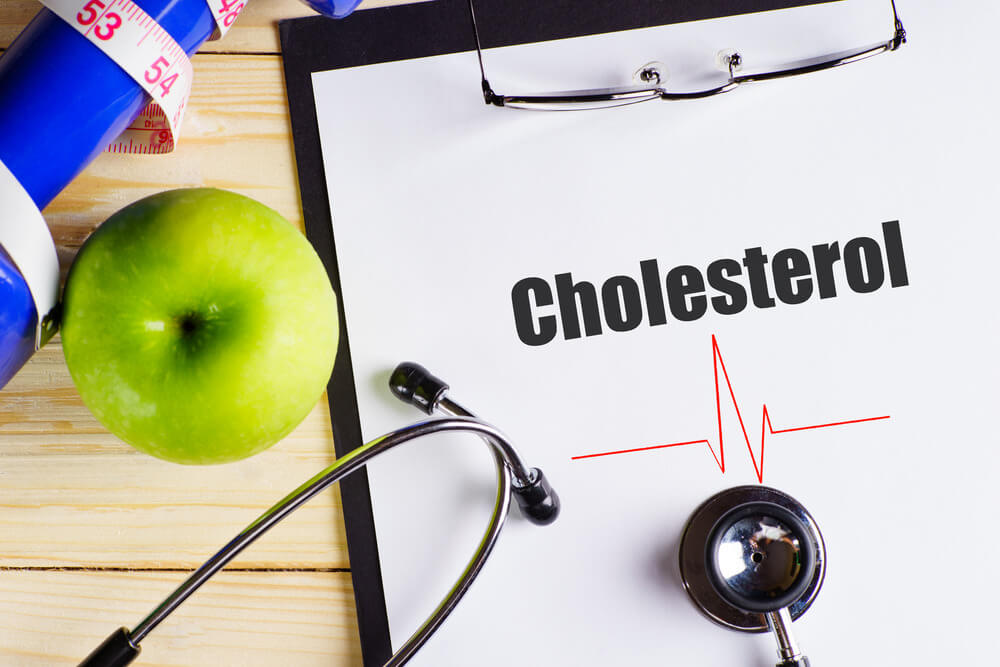 High Cholesterol And Your Health

Xanthelasma Treatment
We use cookies on our website to give you the most relevant experience by remembering your preferences and repeat visits. By clicking “Accept All”, you consent to the use of ALL the cookies. However, you may visit "Cookie Settings" to provide a controlled consent.
Cookie SettingsAccept All
Manage consent

This website uses cookies to improve your experience while you navigate through the website. Out of these, the cookies that are categorized as necessary are stored on your browser as they are essential for the working of basic functionalities of the website. We also use third-party cookies that help us analyze and understand how you use this website. These cookies will be stored in your browser only with your consent. You also have the option to opt-out of these cookies. But opting out of some of these cookies may affect your browsing experience.
Necessary Always Enabled
Necessary cookies are absolutely essential for the website to function properly. These cookies ensure basic functionalities and security features of the website, anonymously.
Functional
Functional cookies help to perform certain functionalities like sharing the content of the website on social media platforms, collect feedbacks, and other third-party features.
Performance
Performance cookies are used to understand and analyze the key performance indexes of the website which helps in delivering a better user experience for the visitors.
Analytics
Analytical cookies are used to understand how visitors interact with the website. These cookies help provide information on metrics the number of visitors, bounce rate, traffic source, etc.
Advertisement
Advertisement cookies are used to provide visitors with relevant ads and marketing campaigns. These cookies track visitors across websites and collect information to provide customized ads.
Others
Other uncategorized cookies are those that are being analyzed and have not been classified into a category as yet.
SAVE & ACCEPT