Castor oil as a therapy for Xanthoma Plaques and Xanthelasma?

Castor oil is mistakenly offered as a viable Xanthelasma elimination therapy in a few places on the Internet. Some reports recommend ingesting it, while others recommend applying it topically. When looking for medical advice on the Internet, scepticism is always necessary. In this section, we’ll look at the chemical composition of castor oil and explain why both uses are likely to cause more harm than benefit.

What Is Castor Oil, Exactly?

Castor oil is a vegetable oil derived from the seeds of the castor oil plant. Castor oil, like other vegetable oils, is a triglyceride. Ricinoleic acid—an omega-9, monounsaturated fat—makes up 85-95 percent of its fatty acid chains.

Castor oil is used for a variety of purposes. It can be found in food as a flavour and as a mould inhibitor. It is used in packaging, lubrication, and biodiesel. And it has long been a feared weapon in the armoury of every midwife.

Castor oil is quite beneficial. That is a proven truth. But, how does it effect Xanthelasma and Xanthoma plaques?

The Effects of Castor Oil on Xanthelasma

It has antibacterial, antifungal, and antiviral properties. It also has anti-inflammatory effects. It can be used as a laxative or a stimulant of labour. It has also been shown to help the lymphatic system, increase circulation, strengthen the immune system, and regulate digestion.

However, using castor oil has a 0% likelihood of eradicating Xanthelasma Palpebrarum plaques.

Oral castor oil has been demonstrated to marginally lower cholesterol and triglyceride levels in certain persons. This may decrease the progression of Xanthelasma in those whose plaques are predominantly produced by an oversaturation of lipids (fats) in the blood.

Plaques that have already developed, on the other hand, require topical therapy to be eliminated.

What Are the Advantages of Castor Oil?

It promotes hair growth and prevents hair loss: Castor oil contains important fatty acids, which aid in the acceleration of blood circulation to the scalp, resulting in increased hair growth. It fortifies the scalp roots with the aid of important nutrients like as ricinoleic acid.

Castor oil cures inflamed skin: Castor oil is an excellent choice for treating skin inflammation caused by sunburns, acne, and dry skin. All you have to do is soak a cotton ball in castor oil and apply it to the afflicted region.

It reduces the appearance of wrinkles: When applied to the skin, castor oil penetrates deeply, promoting the formation of collagen and elastin, which helps soften and moisturise the skin.

It’s excellent for hydrating the skin: Castor oil leaves leave your skin soft, smooth, and invigorated. So, if you’re seeking for a low-cost natural skin moisturiser, this oil is a good option.

Apply it to avoid stretchmarks: Stretchmarks are common during pregnancy as the skin on the belly stretches dramatically. The more elastic your skin becomes, the less likely you are to get these markings. Because castor oil is high in fatty acids, it can help to avoid stretchmarks, especially during the latter two months of pregnancy. 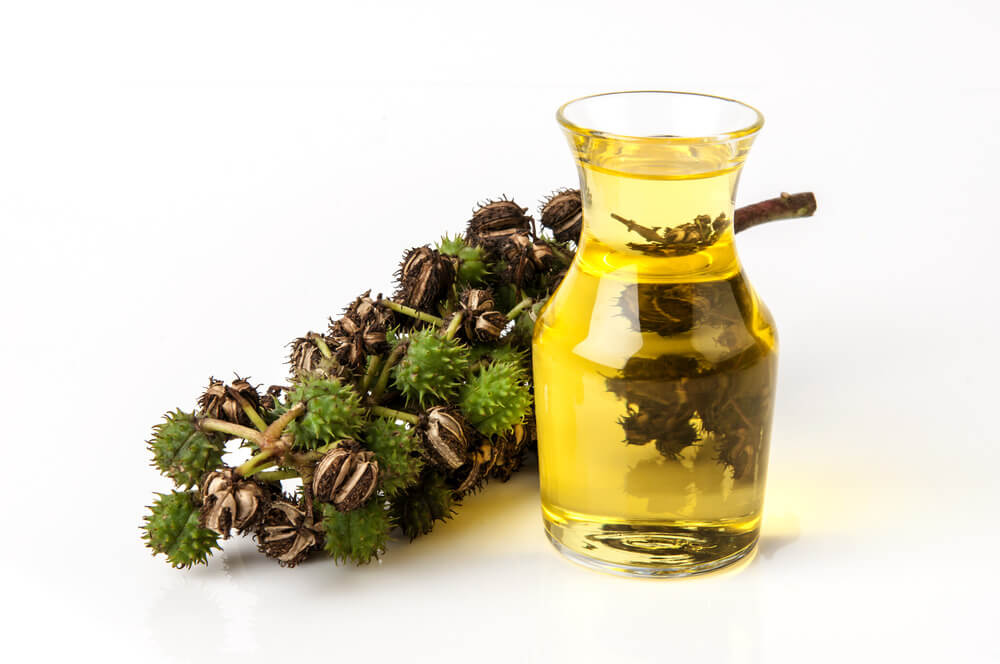 If you are considering utilising castor oil as a topical therapy (rubbed on your Xanthelasma) as a “try it” option, the following will explain why Xanthomas treated with castor oil may be a terrible choice. Because of the fatty component (ricinoleic acid) in Castor Oil, it is more easily absorbed than most fats. Because of the nature of Castor Oil, you are making it simpler for your body to absorb triglyceride fatty acids. This is the opposite of what you want if you want an efficient rapid Xanthelasma therapy or if you want to successfully remove Xanthomas.

The fatty acid protein allows the skin to absorb extremely low quantities (1 percent or less) of the six distinct acids found in Castor Oil’s chemical composition. This, like garlic, will burn the top layer of skin and cause scar tissue to grow. When the top layer of skin is damaged, your body generates scar tissue cells to protect the region. If you wait every 2 months for the scar (keloid) cells to disappear, you will eventually get to the stage where you are soaking in high volumes of triglyceride fatty acids into your skin to eliminate triglyceride and cholesterol fatty acids. There are also significant hazards associated with having Castor Oil in your eyes. As with garlic, the acids will harm the PH of the eye and produce a slew of issues.

Look no farther than Xanthel, our expert Xanthelasma treatment cream, for a safe, successful, and economical eradication strategy for your ugly Xanthelasma. Xanthel ® is a world-leading effective Xanthomas elimination cream developed by skin professionals and physicians to treat your Xanthelasma. 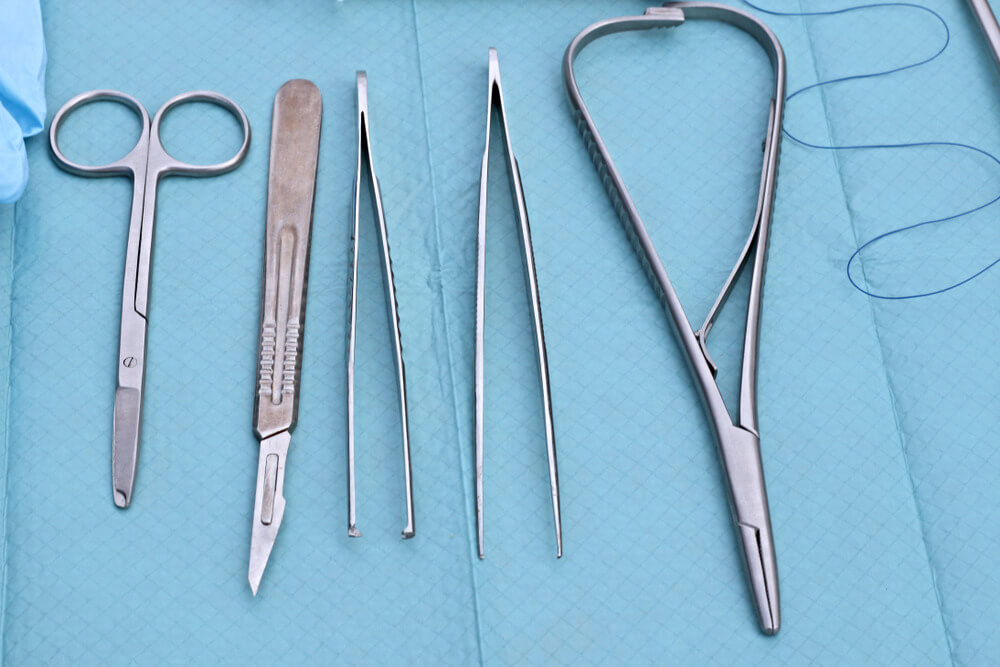 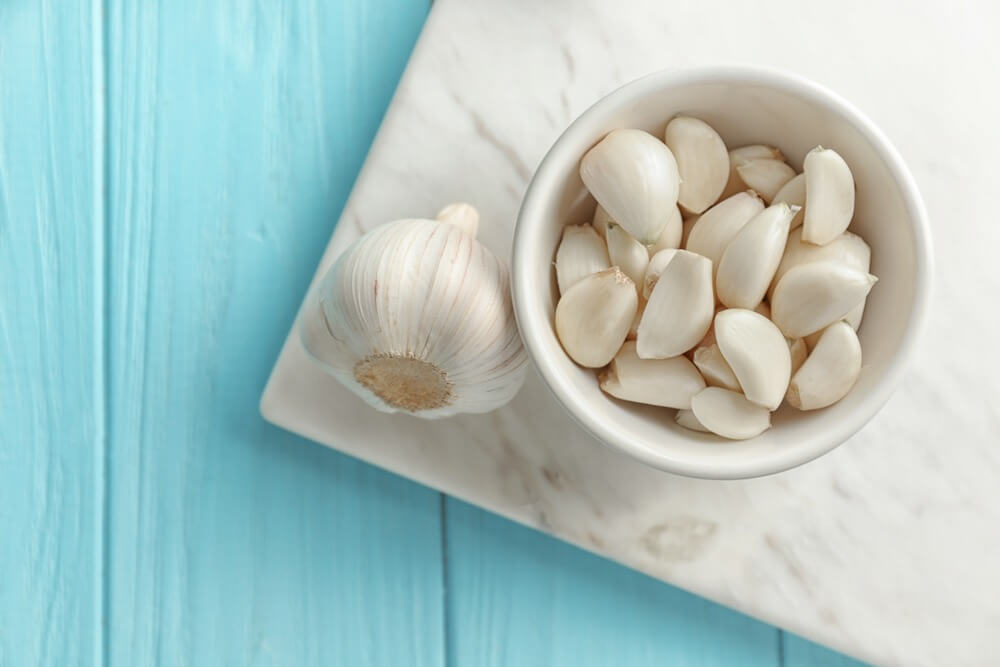